Ontology similarity calculation is important research topics in information retrieval and widely used in science and engineering. In information retrieval, ontology is aiming to find the highly semantic similarity information of the original query concept, and then return the results to the user. Ontology mapping is aiming toconstruct the relationship between two or more ontologies. The core trick of ontology applications is to calculate the similarity between the vertices in the ontology graph. By analyzing the technology of majorization-minimization, we propose the new algorithm for ontology similarity measure and ontology mapping. Via the ontology sparse vector learning, the ontology graph is mapped into a line consists of real numbers. The similarity between two concepts then can be measured by comparing the difference between their corresponding real numbers. The experiment results show that the proposed new algorithm has high accuracy and efficiency on ontology similarity calculation and ontology mapping in biology and physics applications.

The ontology model is a graph G=(V,E) such that each vertex vexpresses a concept and each directed edge e=vivjdenote a relationship between concepts vi and vj. Theaim of ontology similarity measure is to get a similarity function Sim: V×V

In recent years, ontology similarity-based technologies were employed in many applications. By virtue of technology for stable semantic measurement, a graph derivation representation based trick for stable semantic measurement is presented by Ma et al., [6]. Li et al., [7] determined an ontology representation method which can be used in online shopping customer knowledge with enterprise information. A creative ontology matching system is proposed by Santodomingo et al., [8] such thatthe complex correspondences are deduced by processing expert knowledge with external domain ontologies and in view of novel matching technologies. The main features of the food ontology and several examples of application for traceability aims is reported by Pizzuti et al., [9]. Lasierra et al., [10]pointed out that ontologies can be employed in designing an architecture for taking care of patients at home. More ontology learning algorithms can refer to [11-22].

In this paper, we present the new ontology similarity computation and ontology mapping algorithms relied on sparse vector learning andmajorization-minimizationmethod or Technology. In terms of thesparse vector, the ontology graph is mapped into a real line and vertices are mapped into real numbers. Then the similarity between vertices is measured by the difference between their corresponding real numbers.

Let V be an instance space and

be a n dimensional vector space.For any vertex in ontology graph G, its information (including its attribute, instance, structure, name and semantic information of the concept which iscorresponding to the vertex and that is contained in its vector)is denoted by a vector with p dimension. Let v=

be a vector which is corresponding to a vertex v. For facilitating theexpression, we slightly confuse the notations and denotev both the ontology vertex and its corresponding vector.The purpose of ontology learning algorithmsis toget an optimal ontology function f: V

In this section, it willpresent our main ontology sparse vector learning algorithms for ontology similarity measuring and ontology mapping by virtue ofmajorization-minimization trick.

is the response vector, and V

is the ontology matrix; n is the sample number,

are non-negative regularization parameters,and E is the unordered index set of the adjacent pairs of variables specified in the model.

In thispaper,it will use an MM trick to solve the ontology problem (2). Given the current estimate

of the optimal solution to ontology problem (2), the majorization step finds a majorizing function

. The minimizationstep updates the estimate with

It has a descent character that

meets some regularity conditions, the MM produce converges to the optimal solution of

to avoid division by zero in the learning. The majorizing function for

converges to the minimizer of

of the objective (2) and then the majorizing function

for the ontology problem (2):

is a smooth convex function on

and has a unique global minimum on the rank of V.

be the current estimate in the r-th iteration. The majorizing function

=0, and can be expressed as a linearsystem of equations

is a symmetric and positive semidefinite matrix with

The procedure presented as Algorithm 1 below.

Algorithm 1. FLR based on MM method.

is tridiagonal or blocktridiagonal, we can use the preconditioned conjugategradient (PCG) trick by using the matrix

as the preconditioner to efficiently determine the linear system (5). The PCG technology is an iterative trick for solving a linear system

=c, where Q is a symmetric positive definite matrix and Mis a preconditioner matrix. For instance, we can use M=

. The PCG methoddeduces the solution via iteratively updating four sequences

. For the standard FLR ontology model, we can solve the linear system

Algorithm 2.MM based ontology algorithm using the PCG method for the standard FLR and the two-dimensional FLR framework

Two simulation experiments on ontology similarity measure and ontology mapping are designed in this section.For detail implement, onefirst obtain the optimal sparse vector using the algorithm raised in our paper, and then the ontology function is yielded by (1).

The "Go" ontology O1 was constructed byhttp: //www. geneontology. org. (Fig. 1 presents the graph structure of O1). We use P@N (defined by Craswell and Hawking [23]) to determine the equality of the experiment result.

Beside our ontology algorithm, ontology algorithms in Huang et al., [12], Gao and Liang [13] and Gao and Gao[14] are also acted to "Go" ontology. Then, we compare the precision ratio which we have deducedfrom the four tricks. Some parts of experiment results can be seen in Table 1. 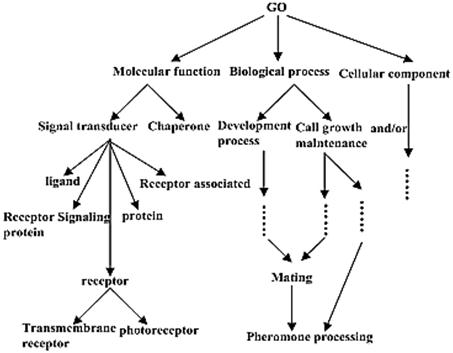 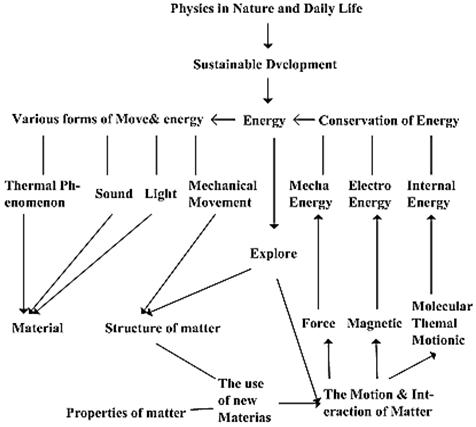 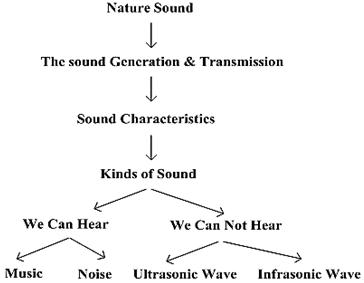 For the second experiment, we use physical education ontologies O2 and O3 (the graph structures of O2 and O3 are raised in Fig. 2 and Fig. 3 respectively). The purpose of this experiment is to construct the ontology mapping between O2 and O3. Again, P@N criterion is applied to measure the equality of the experiment results.

Furthermore, ontology technologiesrefer to Huang et al., [12], Gao and Liang [13] and Gao et al., [16] are employed to "physical education" ontology. At last, we compare the precision ratio that we have obtained from four tricks. Table 2 present several resultsfor this experiment.

From what we have obtained in Table 2, we find itmore efficient to use our Algorithmthan algorithms determinedbyHuang et al., [12], Gao and Liang [13] and Gao et al., [16],especially whereN is sufficiently large.

In this article, a new algorithmfor ontology similarity measure and ontology mapping application is presented by virtue ofmajorization-minimization method. Furthermore, experiment resultsreveal that our new algorithm has high efficiency in both biology and physics education. The ontology algorithmpresented in our paper illustrates the promising application prospects forontology use.

We thank the reviewers for their constructive comments in improving the quality of this paper.The research is financed by: NSFC (No.11401519).